This is the Post-Screen 2020 are.na feed. It is an attempt to collaborative and networked publishing toward a theoric and cultural background for the festival. The feed is displayed simultaneously on the website and installed live in the venue of the event. 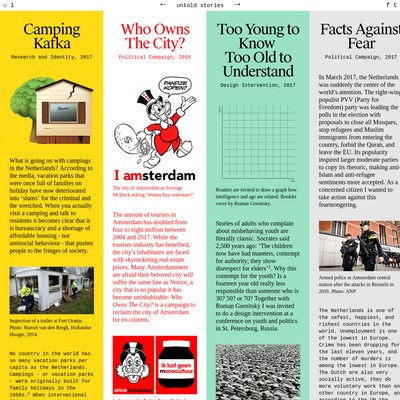 Rob Horning ​refers​ to this as the new boredom — a state of watching-togetherness.

We’re interested because others are watching, and the feed allows us to enter a state of pure reaction, in the moment, together. But because feeds are usually live, we come to them expecting a surprise. Something could go wrong. The continuous feed feeds our need to watch, but also to bear witness, to capture, and to judge.

These are politicized spaces, where it’s easy to find bias, bigotry, hate speech, and injustice. As our tolerance for surveillance increases, what it means to watch has shifted. In the new boredom, Horning says, we desire a sort of ‘god’ view as a collective subject, becoming the they who does the observing, instead of the me being seen.

But keeping us watching is part of the deal. Pure, passive consumption — that somehow, at the same time, feels active and powerful. A reverse panopticon, where we participate in the very structures that oppress. 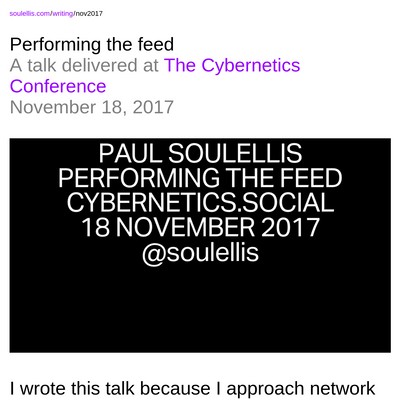 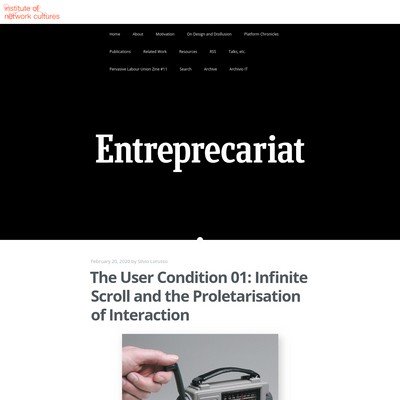 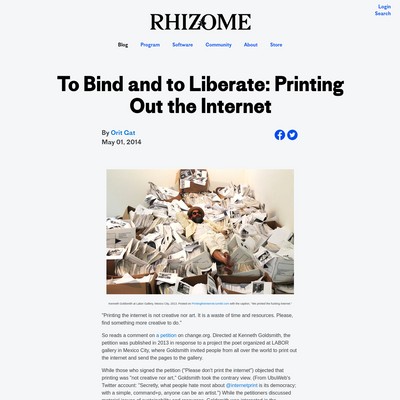 To Bind and to Liberate: Printing Out the Internet 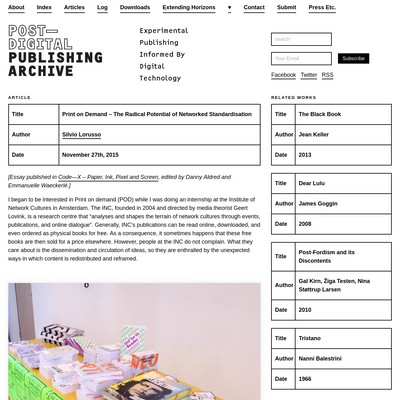 Print on Demand - The Radical Potential of Networked Standardisation | P-DPA 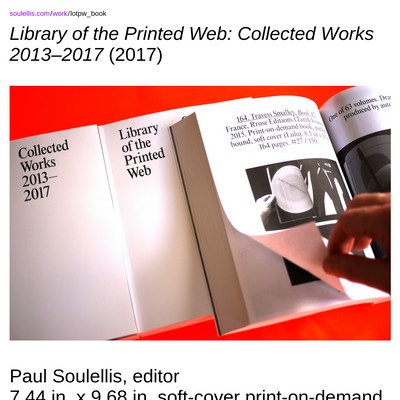